Well another predator season, on Anglian Waters, has drawn to a close. It’s with mixed emotions for James Gardner and I that it’s come to an end as we love the fishing there so much. If Rutland was open we’d still be making the long arduous journey up to the midlands each week, it’s that good!

Over the last few weeks the fishing had been very interesting; with thought and effort it was possible to catch Zander and sometimes Perch throughout the day. The fish were moving around a lot more as the days were lengthening, so we had to be on top of our game to keep in touch with them. It was good to see so many smiling faces each week as we arrived, including Carl & Alex Smith for their first solo Zander trip, which proves that other anglers were also enjoying this exciting style of fishing. 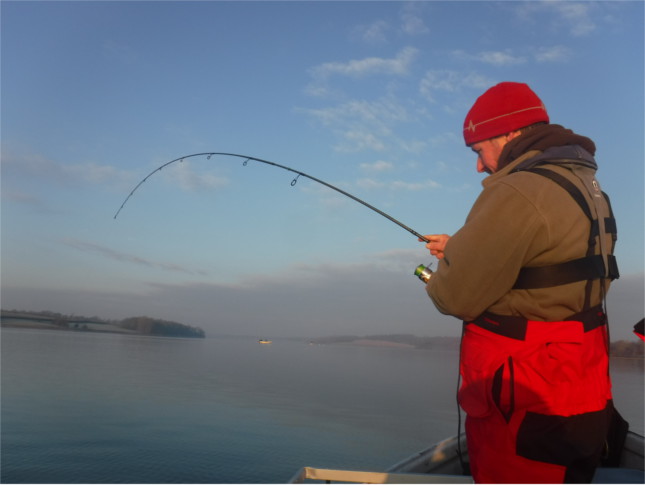 Andy Blazey in action on Rutland

My quest to learn how to fish “Ice Jigs” has continued and I’m now confident I can catch while casting as well as vertical jigging them. James has become a dab hand at catching Zander while casting them too, which shouldn’t be a surprise really; you can’t keep a good man down!

With Rutland closed we can now stop and draw breath and consider fishing elsewhere, but where?

My preference is to fish from boats, which limits my options, there are relatively few waters large enough to offer this in the South East.

I’ve fished all of these waters over many years, in our early days we would target the pike at Arlingly, Darwell and Weirwood, mainly using live and dead baits. Nowadays we’re so confident in our lure fishing techniques that we’re happy to fish throughout the year using these methods.  So revisiting these waters is an option. 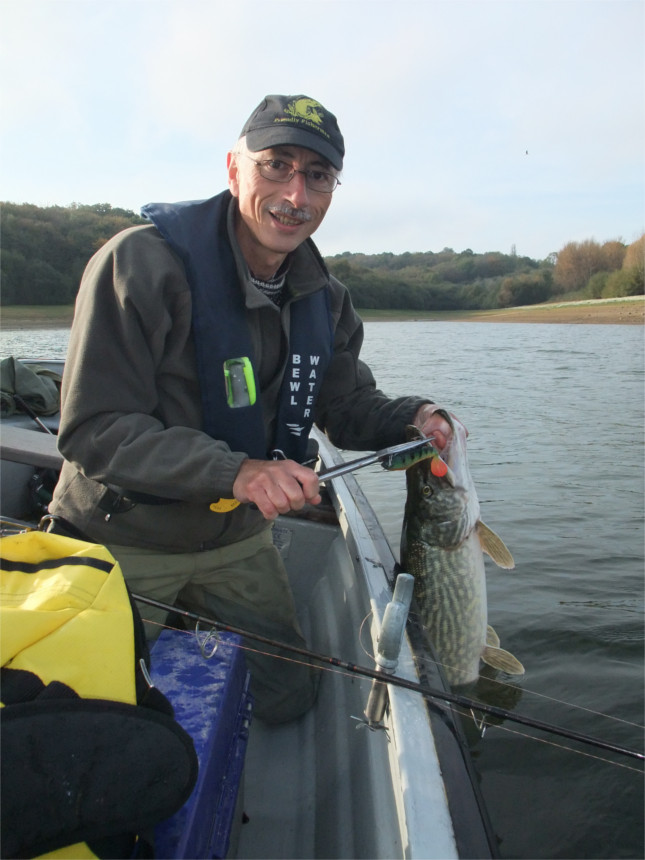 Bewl has always been a lure water for us, for so many years access was restricted to a few days each autumn. Water levels and weather each term would be different so locating fish was always a priority. The ability to search large areas of water while fishing made trolling lure fishing our first choice method. It’s now possible to fish Bewl throughout the Trout season, from boats, using lures for all the predators; Trout, Perch and Pike. Unfortunately the management at Bewl do not allow trolling in the winter months, which is a pity now they’ve extended their boat season to the end of January. I understand Bewl’s new Trout season, which reopens on March 21st will be extended once again, hopefully they will reconsider the trolling option for Pike fishing in the winter months? 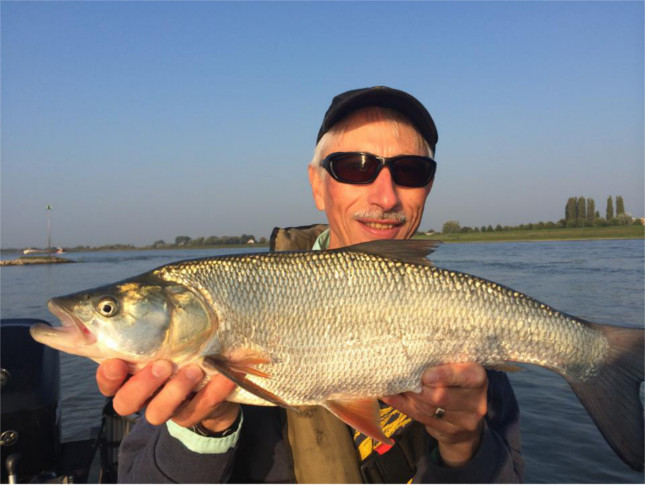 Asp, expect the unexpected when fishing in Holland

Everything seems to gather pace once the days start lengthening, suddenly our Dutch trip is looming. James and I will again be joined by our Fenland friends Andy Blazey and Rick for our annual Perch and Zander fest. It will be interesting to see what the Perch make of our new found skills with the “Ice Jigs”? 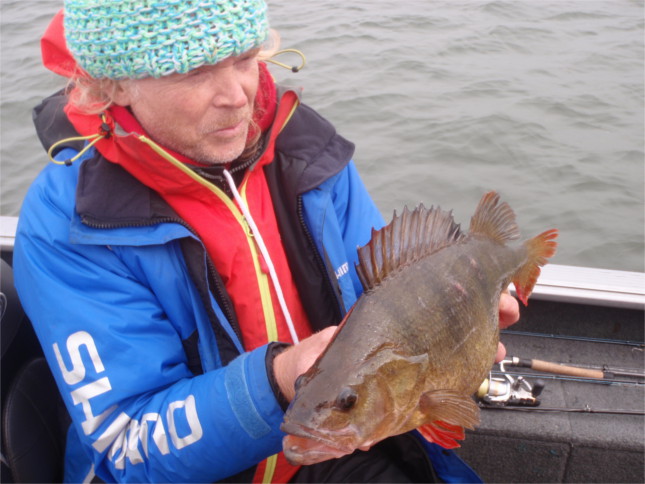